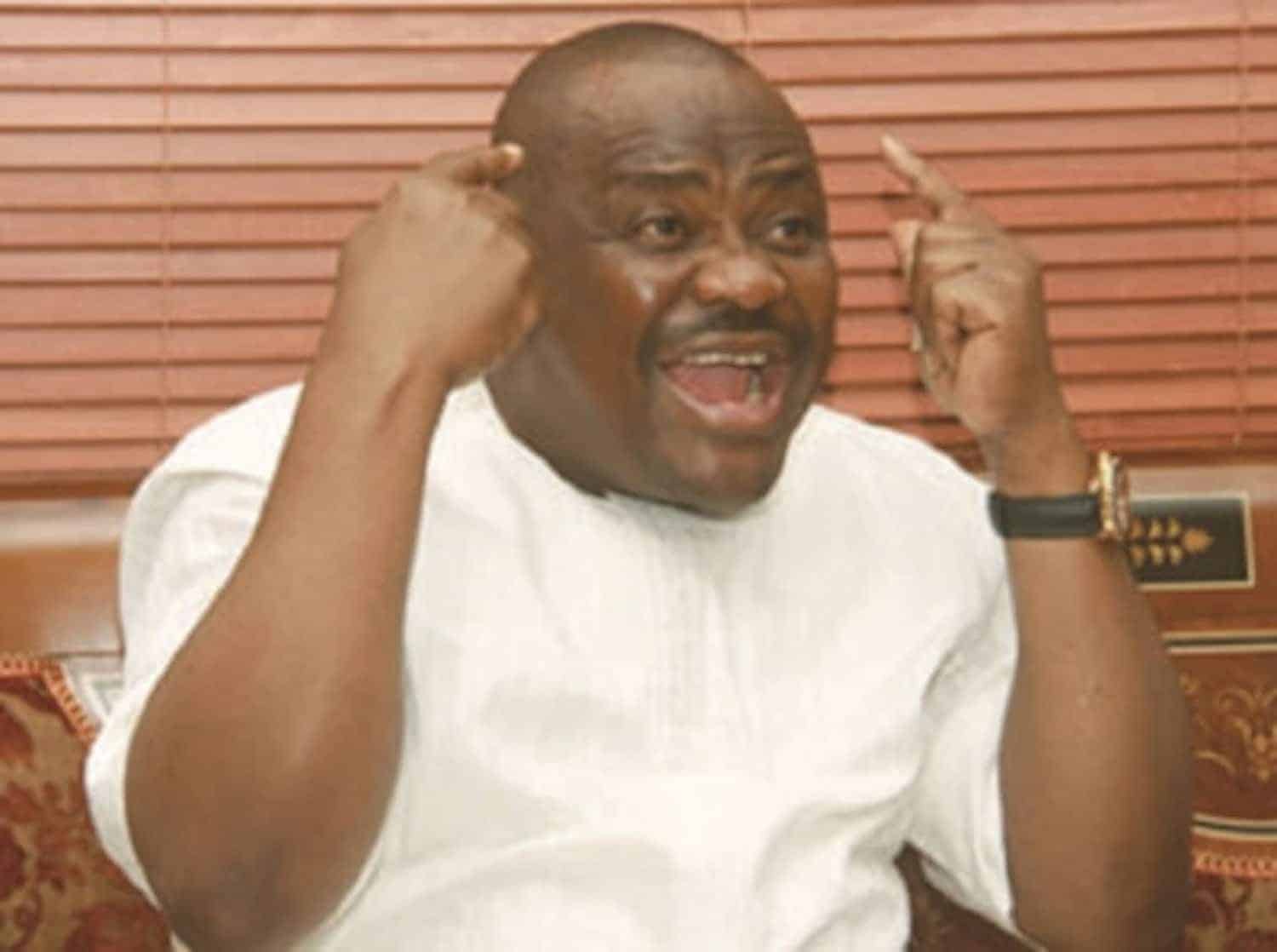 The Governor of Rivers state, Nyesom Wike, has warned that Nigeria will cease to exist if his Benue State counterpart, Samuel Ortom, is assassinated.

Wike also claimed President Muhammadu Buhari and the All Progressives Congress (APC) should be held responsible if Ortom is killed.

He stated this while reacting to attempt on Ortom’s life by gunmen who trailed him to a river bank on Saturday.

Wike, in a statement signed by his Special Assistant on Media, Kelvin Ebiri, said, “If you kill Ortom, then be prepared to bury Nigeria. If anything happens to Governor Ortom, the Federal Government will be held responsible and they should be prepared that there will be no more Nigeria.”

He also described as disturbing, the growing trend where the life of incumbent governors are brazenly threatened.