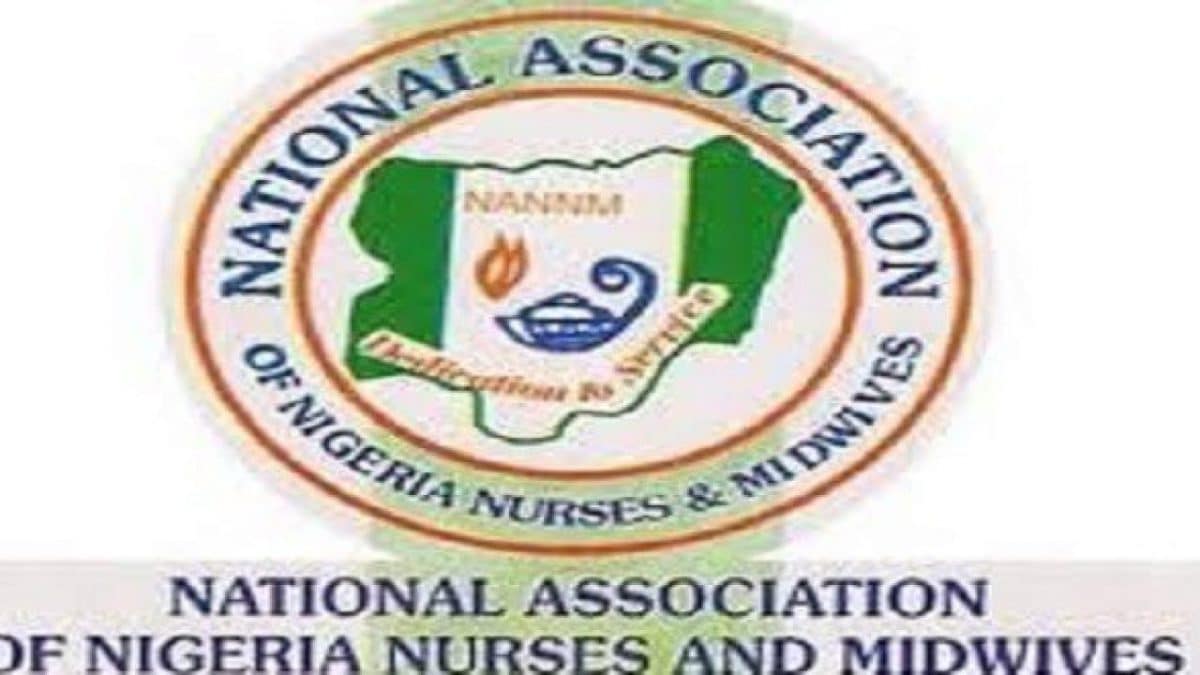 The leadership of the Bayelsa State chapter of the National Association of Nigeria Nurses and Midwives (NANNM) has expressed worries over the increased rate of quacks in the profession, saying that the ugly trend is giving nursing a bad name.

The State Chairman of NANNM, Comrade Sonia Andabai, who made the disclosure in a media chat with DAILY POST in Yenagoa, the state capital, said the practice of quackery is more prevalent in the private hospitals and clinics.

Andabai appealed to those running private clinics as well as other professional colleagues to desist from training quack nurses, emphasising that anyone caught will not be spared as the NANNM Bayelsa council is on their trail.

She also revealed that the ugly trend has claimed the lives of many citizens, stressing that Bayelsa is one of the states with the highest number of persons training quack nurses in the private health clinics.

She also stated that the nursing and midwifery council is currently reviewing the law guiding nursing practice which is now before the National Assembly to make it more punitive for quacks in the nursing profession and proposed imprisonment without option of fine for quackery.

She called on the state government, Federal Ministry of Health and the committee responsible for quackery to step up their game to ensure that quackery is eliminated.

Her words: ” I want to use this medium to appeal to those people running clinics to stop training quack nurses because soon we will come after them. You see in a clinic, you have only one or two qualified nurses and the rest are quacks because they cannot pay the qualified nurses.

“I want to also beg my fellow professional colleagues that they should desist from training quack nurses. Why is it that those that open the clinic and their professions do not train quacks of their own type? If quackery is good for nurses, it should be also good for Pharmacists and Medicine.

“I am very bitter about the issue of quackery. It is very high in Bayelsa State, I want to also say that Bayelsa state is one of the states that are training quack nurses in their health clinics. They should please desist from it. And any other nurse that knows that she is responsible wherever she is should desist because if we get them they would be brought to book.”