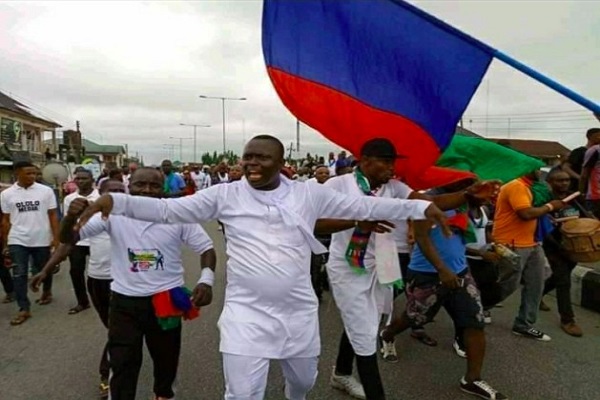 The Senior Special Assistant on Media to Bayelsa State Governor Douye Diri, Prince Bodmas Kemepadei, has been invited by the Department of State Services (DSS), The Nation gathered on Wednesday.

The invitation, security sources said, was due to alleged incitement of the public.

In a video by Kemedepai, which was circulated on the internet, he said the security architecture of the country had collapsed and urged Nigerians to wake up.

In the 28-minute video, he said President Muhammadu Buhari was the only safe person in the country because he had isolated himself.

He said the President isolated himself because he knew the country was not safe for anyone.

DSS spokesman Dr. Peter Afunanya could not be reached for comments at press time.