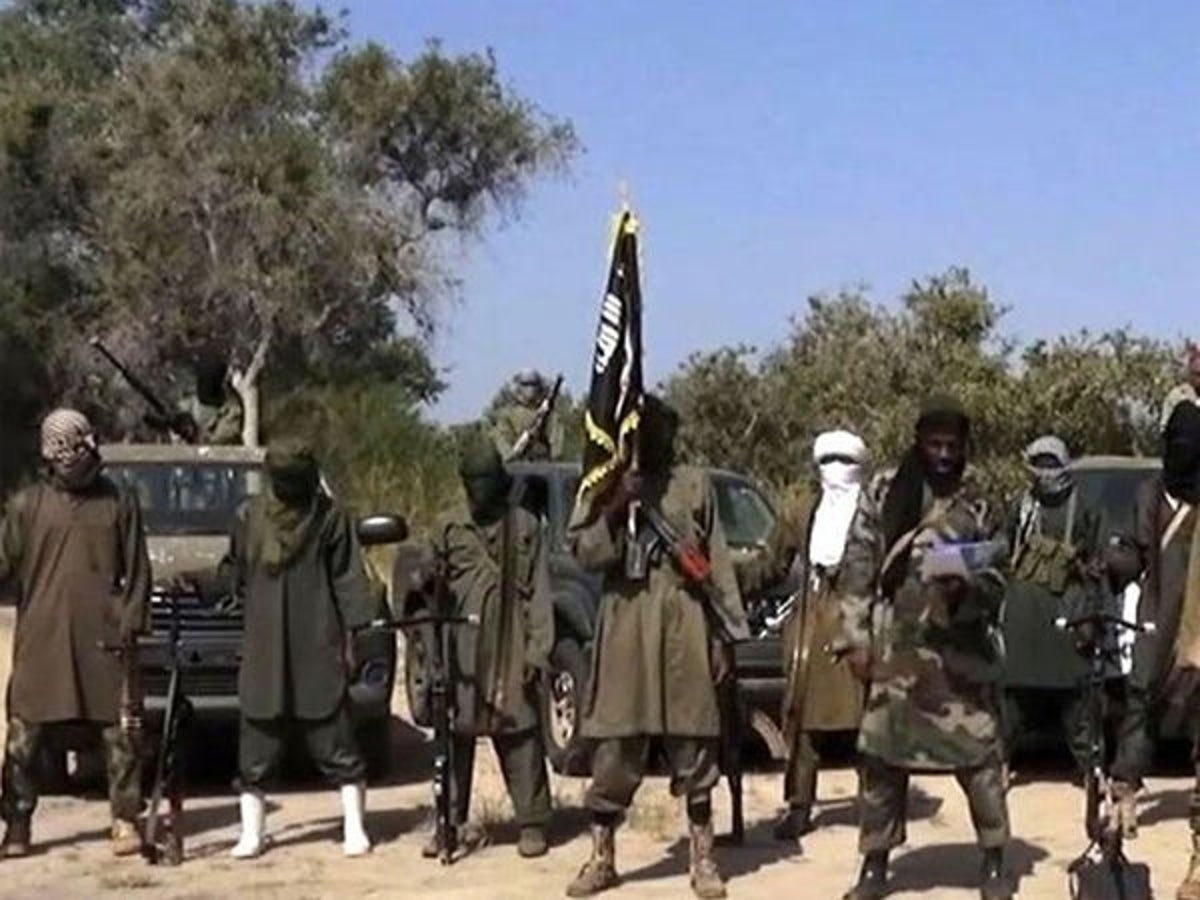 The Bauchi State Government has raised an alarm over the suspicion that Boko Haram insurgents from neighboring Yobe State have infiltrated four local government areas of the State.

The Secretary to the Bauchi State Government (SSG), Alhaji Sabiu Baba, disclosed this at a press conference on Monday.

He listed Zaki, Gamawa, Darazo and Dambam as some of the affected Local Government Areas.

He said the level of suspicion became high following the vandalisation of telecommunication masts in Gamawa.

Baba said security operatives arrested five persons in connection with the vandalism of the telecommunication, adding that already the state government has beefed up security around the neighboring communities.

He said the state government has identified some security threats associated with influx of people into the state from Yobe where Boko Haram has been wreaking havoc.