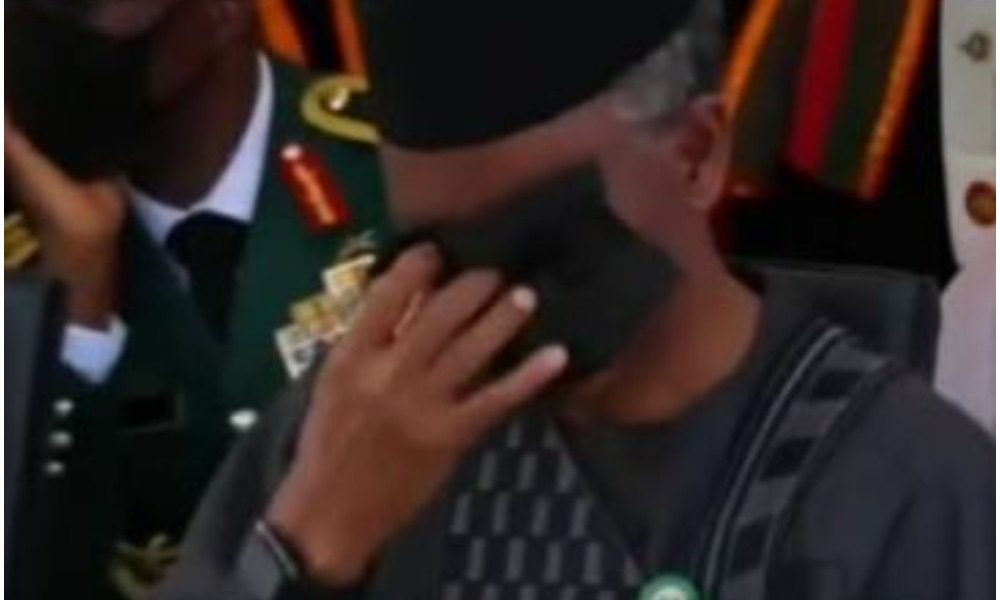 The Department of State Security (DSS) has disclosed that Governor Nasir El-Rufai is working on establishing a drone centre in Kaduna to spy and gather intelligence on bandits in the state.

Naija News reports that DSS Director in Kaduna, Idris Ahmed-Koya, disclosed this during the 2021 second quarter meeting of directors of the agency in North-West states on Thursday.

He stated that the centre would be a game-changer in tackling insecurity in Kaduna and the north when it becomes operational.

‘’The current efforts by the state government to establish a drone centre for intelligence gathering and support of other security operations is highly commendable,’ said Ahmed-Koya.

‘’Similarly, all our successful operations are made possible and easy through the requisite working tools provided by the state government. The IMSI Grabber is one of such tools,’’ he added.

Speaking at the meeting, Governor El-Rufai pointed out that tackling insecurity required the cooperation of all states and all intelligence agencies to share information.

He said: “The security agencies need to strengthen intelligence gathering, to establish not just the identities, plans and locations of these criminals, but to actively disrupt their capacity to organise and mount attacks on our citizens.

“But it is also very important to ensure that prompt and coordinated action becomes the default response of the armed forces and the police to the profusion of actionable intelligence that is already available.”