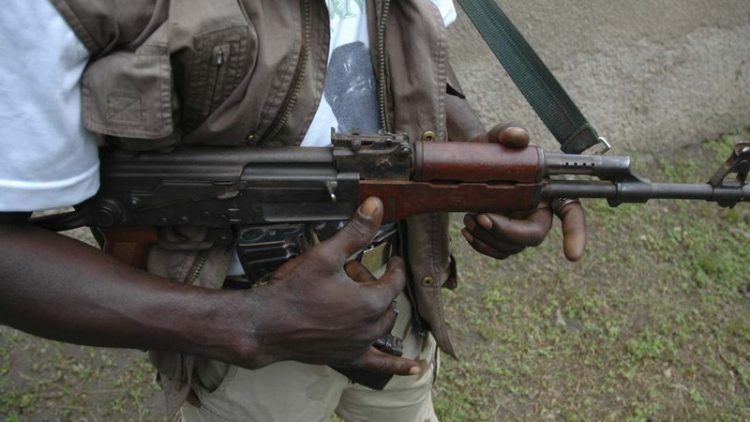 Gunmen suspected to be bandits have abducted babies from the residential quarters of the National Tuberculosis and Leprosy Centre in Zaria, Kaduna State.

CityNews Nigeria gathered that five staff of the hospital, including female nurses, were also abducted.

According to a report by Daily Trust,the bandits were said to have stormed the place in large numbers and engaged officers from a nearby police station in a gun battle.

A staffer of the hospital, who did not his name mentioned, told Daily Trust
there was a heavy shootout during the operation.

He also said their principal security guard on duty was among the
people abducted.

“Those kidnapped were our staff living at the staff quarters, some
were abducted alongside their children. So about ten people were taken
away so far,” he said.

Also, confirming the incident, Public Relations Officer of the Medical
and Health Union of the Center, Maryam Abdulrazaq, said she compiled six
names of those abducted.

She said the latest incident made it the third time their staff were abducted by the bandits.

“So far, I have six names of the people abducted but I will try to
get the remaining four names by Monday God willing. The principal
Security guard on duty, two nurses Joy Yakubu and Odor and her baby,
Lab Technician Christiana, Kasim from Auditorium office were among
those kidnapped,” she said.

When newsmen visited the police division and the centre, bullet holes were visible on the fence.

The attackers were said to have blocked the bridge linking the village with Zaria town, to obviously thwart any reinforcement by the police.

When contacted, the Kaduna State Police Command Public Relation Officer, Mohammed Jalige, confirmed the incident, saying efforts are on to rescue the victims.