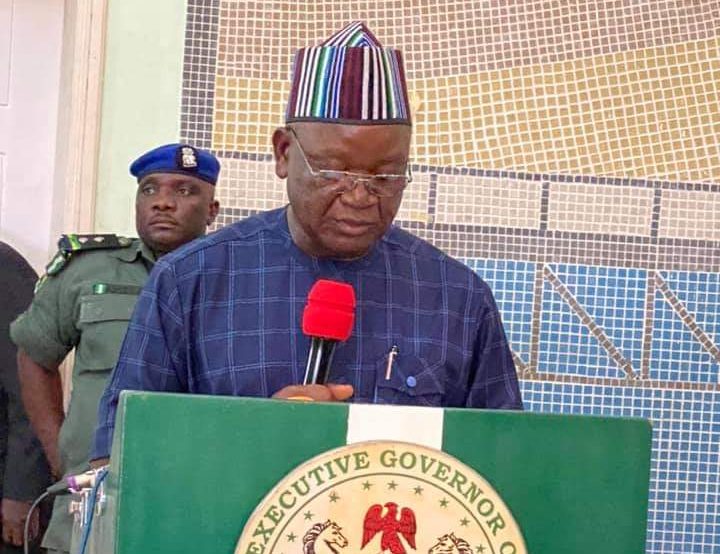 The NGF made this known in a statement on Sunday.

The body empathized with the governor and the people of Benue State on the sad, cowardly, and wicked plan.

Governor Kayode Fayemi of Ekiti state who is also Chairman of the NGF vehemently condemned the act in its entirety.

In his communique on behalf of the forum, Fayemi stated that all hands must be on deck to uncover the identities of those involved in this heinous crime.

NGF stated that it will continue to encourage its members to stand firm in the service of their people regardless of the evil machinations of those who do not wish Nigeria well.

It noted that “evil will not be allowed to triumph over good, not in Benue and not anywhere in this country.”