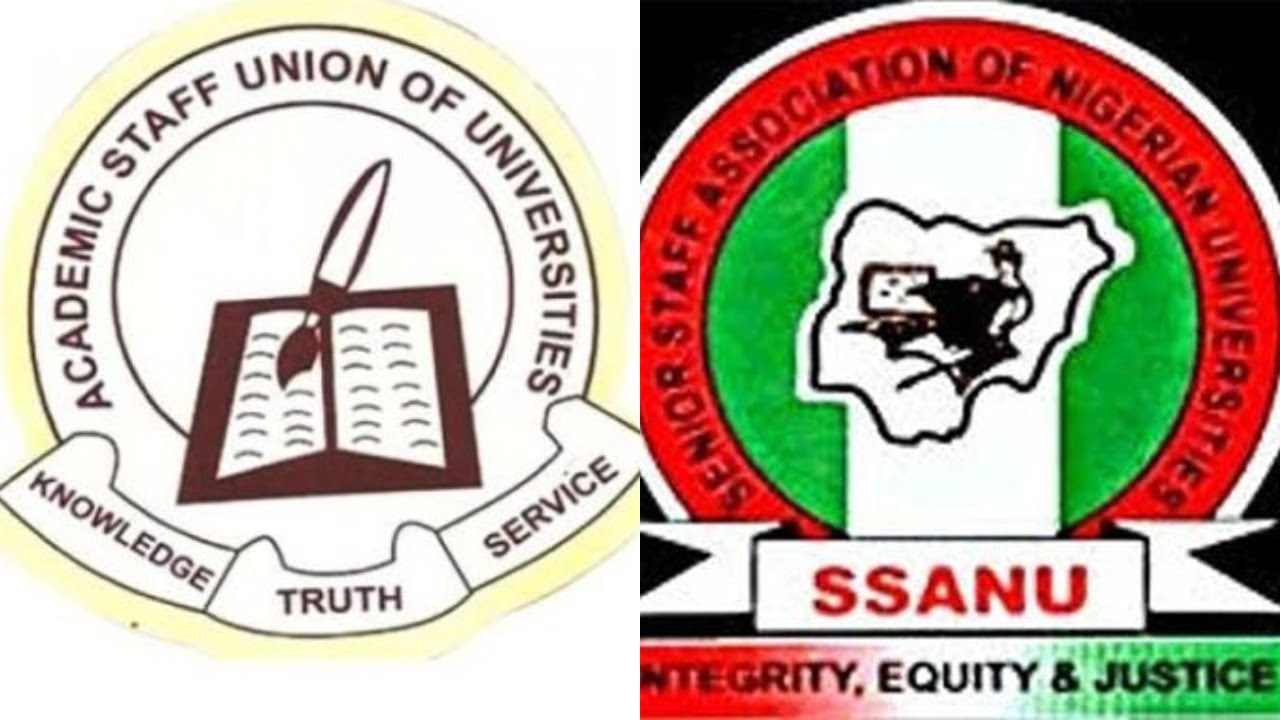 Saturday’s proscription of all workers unions by authorities of the Ekiti State University, (EKSU), Ado Ekiti over unresolved labour disputes has been rejected by the unions.

Leaders of two of the unions, the Academic Staff Union of Universities, (ASUU) and Senior Staff Association of Universities, (SSANU) in their separate reactions in Ado Ekiti, on Saturday said neither the state government nor the management of the institution’ had the powers to so proscribe unions.

“Government or management has powers to close down their school, but they have no such powers to proscribe any union. Even, the Vice Chancellor himself is aware of this. But we want to assure them that we are not deterred”, said Dr Kayode Arogundade ASUU EKSU chapter Chairman in an interview.

According to Arogundade, who gave an impression that management might not have acted alone in the proscription of the unions, said; ” It is very clear that the State Governor is not finding it easy with the unions”.

He denied allegations that the unions, stalled normal academic and non academic activities during the period their protests which began on Monday lasted, stressing that nothing was violent about their actions.

DAILY Post reports that he also denied insinuation that the unions walked out on the Governing Council when invited to a peace meeting before weekend, saying such was far from the truth.

” They are owing us and we asked them to pay what they are owing, among other demands. All they could do was to pay claim they don’t have all the money”, he said.

Corroborating him in another reaction, Mr A. Aguda, SSANU EKSU chapter Chairman also said no one had unilateral powers to proscribe unions.

He said in a statement in Ado Ekiti that the union had also reported the development to the national body of the union, and would revert shortly.

” The Union is categorical about the minimum thing that can make us rescind our decision to seek permission from the National body for an industrial action, the process we had since commenced since Monday 19th April, 2021.

” They invited us to a meeting on Friday which ended in deadlock, as Council was insisting on government’s inability to meet with our demands immediately, while time table should be prepared on how to defray other outstanding:

” Unfortunately, a few minutes later, the news that Council had decided to close down the University and proscribe the unions got to us but they have no such powers “, the SSANU chairman said

Our correspondent reports that the Coalition of ex-students’ union leaders, in another statement by Deolu Oyebode, said it “strongly condemn this negative development of unions proscription and we state in strong terms that it is time for Prof Bamitale Omole to go if the University must move forward”