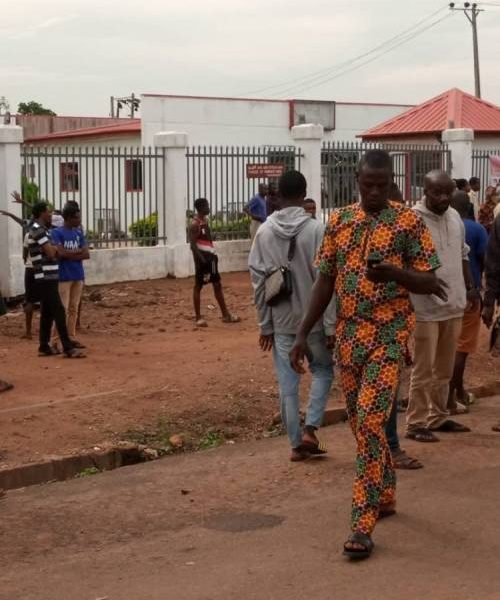 The late Afuye, who was inside his car when the robbers stormed the bank, was hit by a stray bullet.

Afuye was the Public Relations Officer of Elizade University, which is in the town where the robbery took place.

Before his appointment as the university spokesman, he worked at the state-owned Orange FM, Akure.

A policeman and one other person were also gunned down in the attack which has thrown residents into panic.

A resident of the town told SaharaReporters that the robbers came to the bank around 3 pm and shot into the air to scare those within the vicinity of the bank.

The resident said the robbers used dynamite to blow open the entrance and carted away an unspecified amount of money.

“Bank staff and customers who were around for one thing or the other scampered to safety. There was confusion everywhere,” the resident said.

“A journalist, policeman, and motorcyclist were killed by the gunmen.”