Another Weekend Of Outstanding Music 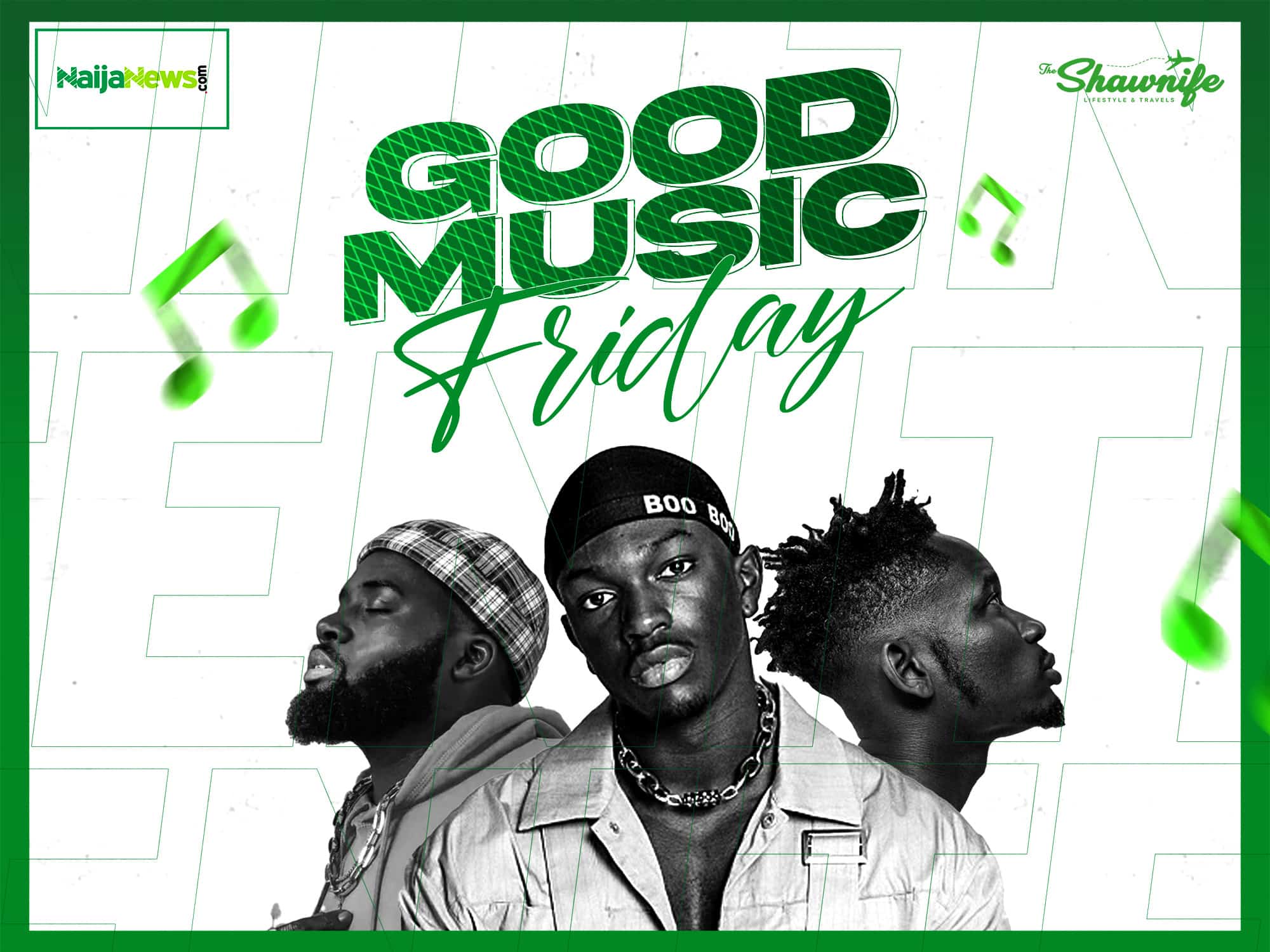 A number of artistes have released new music this Friday and it seems like it’s going to be a fun-filled weekend.

Fireboy has released his third studio album, ‘Playboy,’ which is coming three years after his first studio album ‘Laughter, Tears and Goosebumps,’ and two years after his second studio album, ‘APOLLO.’ His hit Peru with U.K pop singer, Ed Sheeran is present on the project and he also features Chris Brown on a track he dubbed ‘Diana.’ Nigerian artistes Rema and Asake also feature in this album on ‘COMPROMISE’ and ‘BANDANA’ respectively. Fireboy’s burst into the Nigerian music industry has been electric and highly appreciated by fans worldwide. He picked the perfect professional name as he always brings the heat in any new project he drops.

Juls also released new music today, ‘Sound of My World.’ Bella Shmurda hasn’t seemed to have taken his foot off of the gas as he drops ‘New Born Fela,’ and after two months of releasing ‘LEGALIZE,’ Mr Eazi exits the studio again, this time with ‘Personal Baby.’ Ajebutter22 links up with Kida Kudz on ‘CONFAM’ and NSG features MHD on ‘In Da Car.’ Lovers of pop aren’t left behind as Scottish Dj, producer and singer released Vol. 2 of his album, ‘Funk Wav Bounce,’ while John Legend features Saweetie on ‘All She Wanna Do.’

Seems like this Friday is packed with some really good music and well, it’s only fair to have your headphones and speakers ready.