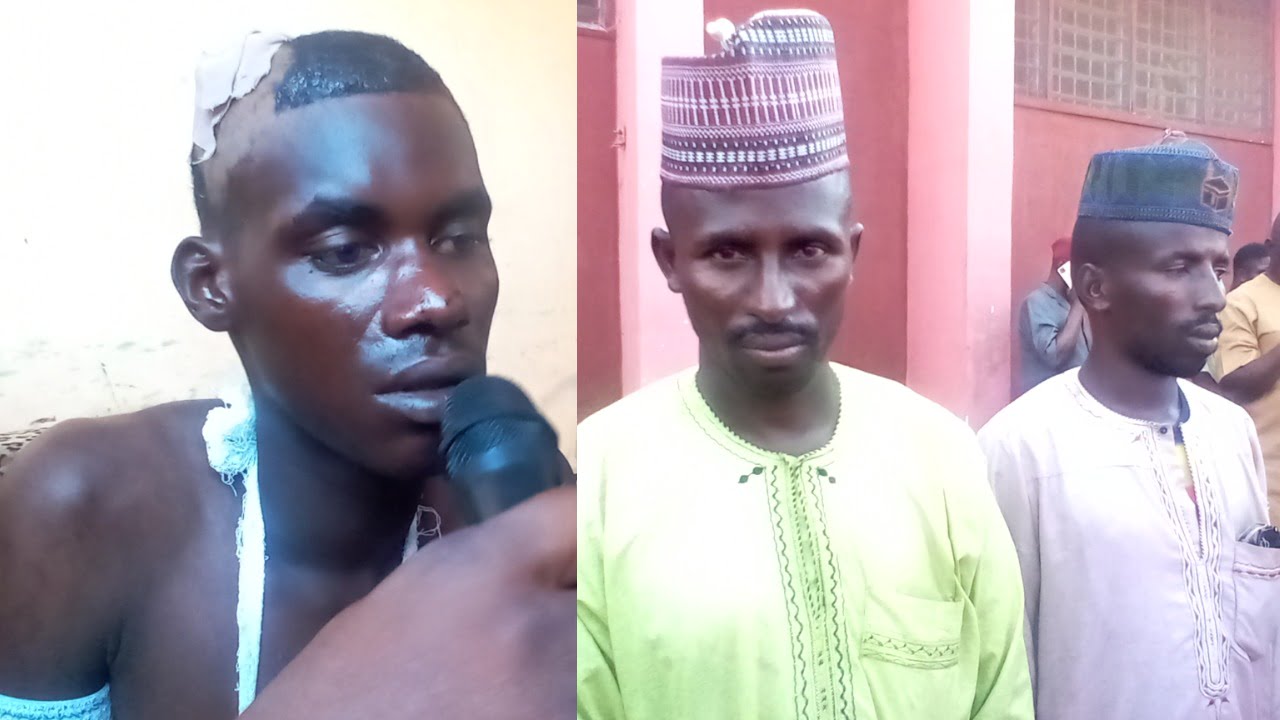 Operatives of the Ondo State Security Network Agency, otherwise known as Amotekun Corps rescued two herdsmen who were abducted by suspected Fulani herders in the state.

The two herdsmen, who were kidnapped in Supare Akoko in Akoko South West Local Government Area of the state by some herders numbering about seven, were rescued after spending some days in captivity.

Disclosing how the two herders who are blood brothers were rescued, the Commander of Amotekun Corps in the state, Chief Adetunji Adeleye, on Thursday evening, said a member of the syndicate, Sidi Amodu, was apprehended when his men stormed the den to the kidnappers who were Fulani origin.

According to Adeleye, the kidnappers who blindfolded and tied up their victims to a tree were caught inside a forest in Supare Akoko.

The Commander added that the victims who could not pay the ransom demanded by their abductors were about to be slaughtered when they were rescued.

“This is a case of herdsmen being kidnapped by fellow Fulani men. The two victims rescued by Amotekun are Musa Ibrahim and Amidu Ibrahim, they are siblings and they are herdsmen.

While confessing to the crime, the arrested kidnapper said the gang which was made up of seven herders moved into the state from Edo State after passing through Okenne in Kogi State.

He also confessed that his gang was able to kidnap eight persons during their last operation.

Sidi Amodu further revealed that in a bid to ensure smooth operations, they hired cows as cover up in order to disguise themselves as real herders.