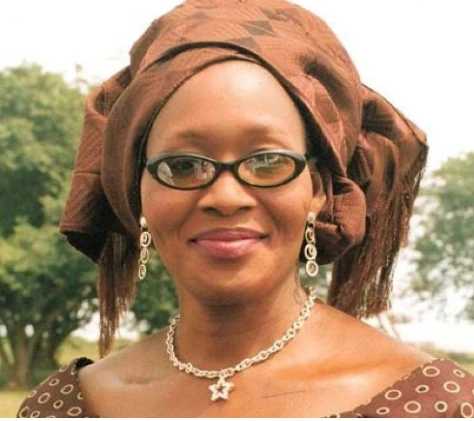 The self-proclaimed investigative journalist shared her take via her social media pages.

Olunloyo first recounted how she was fondled by a 19-year-old family friend when she was eight years old and how she did not tell her mother about it until she was 53 in 2017.

She also noted that Baba Ijesha may have several more victims who are either too young or too traumatized to speak out.

Olunloyo then addressed the Nigerian public, telling them to be careful of their comments on the ongoing case as the foreign media is observing the case seeing as it’s a trending topic on Twitter.

She added that America does not take pedophilia lightly as she listed entertainers such as R Kelly and Bill Cosby who have been made to face the law after being accused of getting involved with minors.