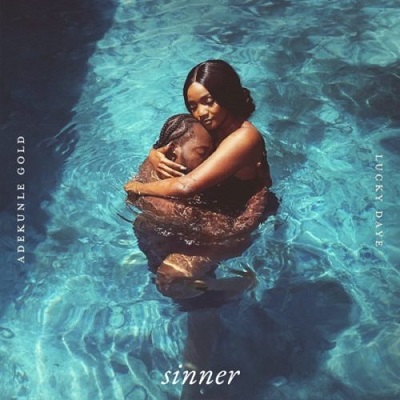 Singer and songwriter Adekunle Gold has released the official video for his song ‘Sinner’ featuring his wife, Simi, as the video vixen.

Directed by Polish photographer, Magdalena Wosinska, the video was perfectly casted towards the theme of the song and also its tempo.

The video sees AG baby sensually catering to his wife, the “Duduke” crooner, Simi, at every opportunity he gets.

The “Sinner” video which was released barely an hour ago has gathered almost 20,000 views on YouTube.