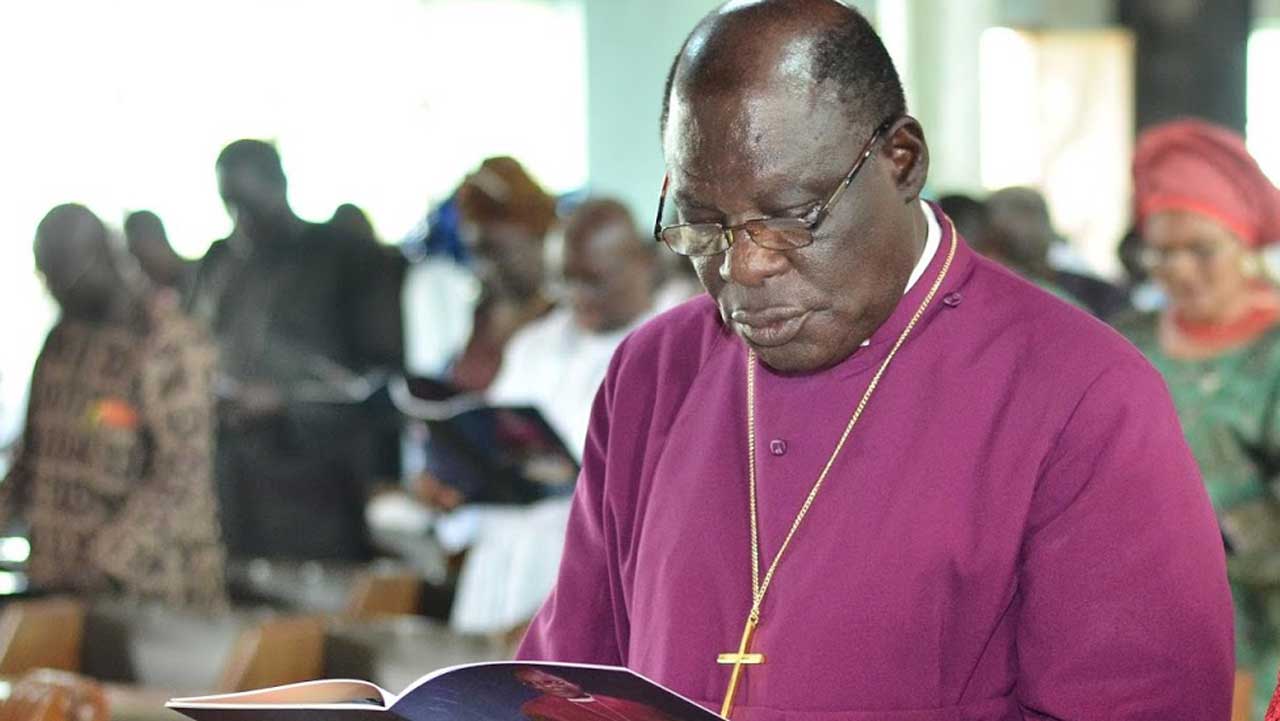 The 1999 constitution has been described by the Anglican Church as a toxic document that was designed to place a section of the country above others.

While advising that the 1999 constitution be revisited, Bishop of the Akure Diocese of the Anglican Church, Rt. Revd Simeon Borokini said the constitution left for Nigerians by the colonial masters remain the best for the country.

The Bishop who said this at Alade-Idanre, Ondo State, explained that if the constitution was reviewed the wrongs in it which people have been complaining about would be corrected.

Bishop Borokini added that the flaws in the document had been the reason for the current level of acrimony and lack of mutual trust across the country.

He said “The 1999 constitution needs to be revisited. It was done to favour certain ethnic parts of the country and not others.

He also suggested that reports of the past national conferences as well as the recommendations by the El-Rufai committee serve as useful resource materials to produce a “Nigerian Constitution of our dream.”